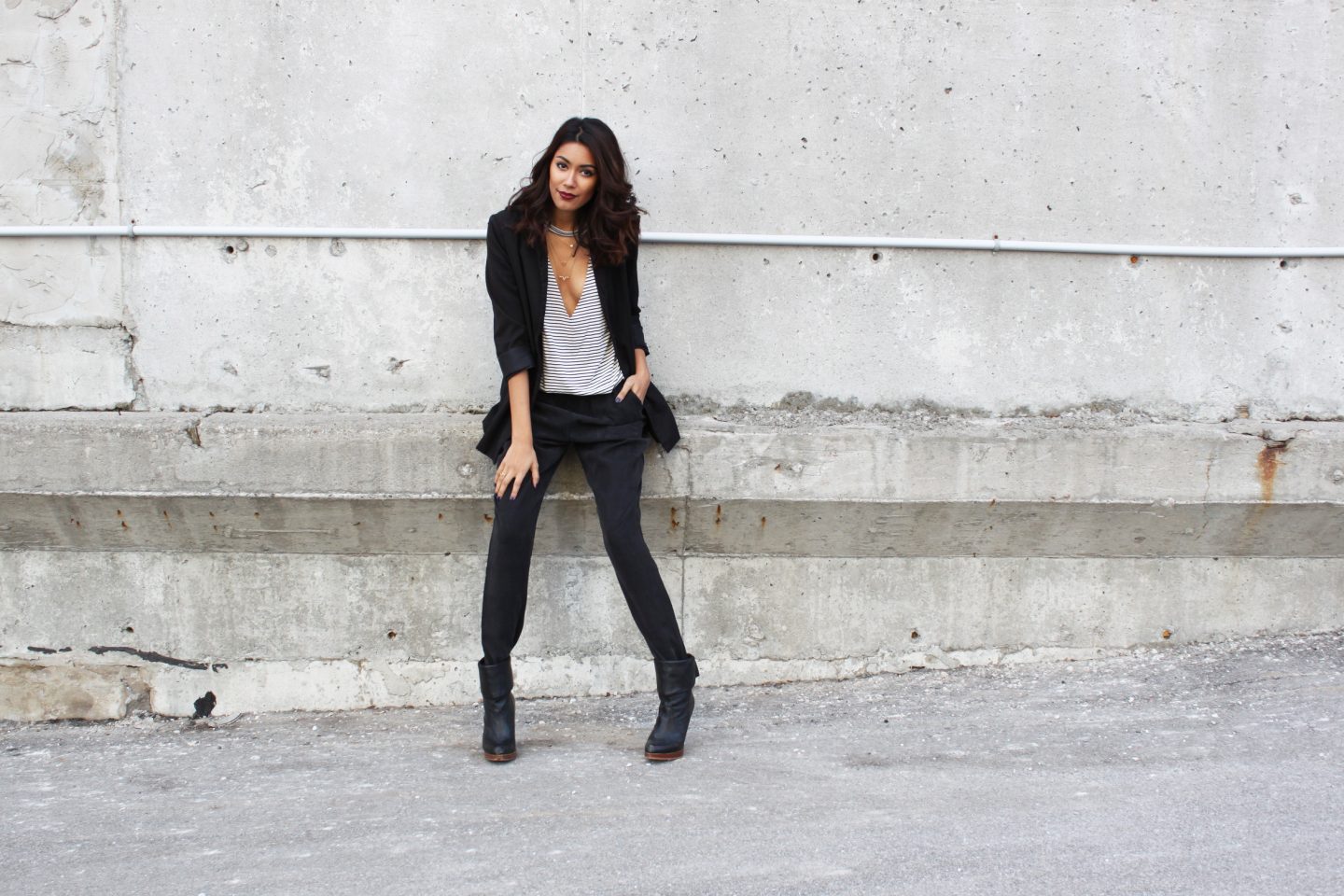 And many, many other young people who have battled with mental illness and have not made it through.

It’s been a sad few months, and it’s time we talk about it. I know more and more we are starting to discuss mental illness, depression, and suicide, but it’s not talked about enough. It’s too much of a “taboo” topic and no one wants to have those difficult conversations.

I want to change that.

As a blogger that has a platform where many women and men read every day, I want to shed some light on this topic. I don’t want to sit back and just feel sad for those who have battled through this sickness. It’s been a hard hearing about these deaths in the last few weeks.

Sure, I may not know these people personally, but I know they were SOMEONE. A mother, a friend, a wife, a husband, a son, a musician, a businesswoman, a celebrity chef. And now they’ve left behind people who are deeply saddened by their absence.

I don’t even know them and I feel pain. I cannot imagine the struggle they went through to actually take their own life.

We sit back, and watch their lives from the outside. We think, ‘they seem so happy,’ ‘they’ve got everything’.

But we don’t know what they go through. Instead, we judge, we criticize, we assume.

That’s because mental illness is a silent killer. It’s a disease that you don’t see coming until it’s too late. It can happen to anyone at any time and it’s scary as fuck. But we need to NOT be afraid. We need to discuss it, and be open about it. It may not affect you now, but it could.

Not only were Avicii, Kate, and Anthony a mother, a friend, a wife, a husband, a son, a musician, a businesswoman, a celebrity chef, but they we’re strong, cheerful, happy, badass successful LEGENDS in their industries.

SO, sometimes you need to check on those who seem the strongest.

A few of my very close friends suffer from mental illness. Their minds have crossed suicide in the past, and a few of them have even attempted it. It’s a scary thought to think, what life would be like without them. But the fact that I know they’re suffering through this, is a good thing. It means I can do my best to be there for them whenever they need.

Mental illness needs to be talked about more often. We’re too often scared to open up about our weaknesses and to be vulnerable. We want to always come across as strong. But there’s no need to appear that way all the time. Obviously, suicide is not an easy thing to discuss with everyone and anyone. But the more we open up, the more we realize that others are going through the same thing, and together we can possibly prevent the worst.

The one thing I hear way too often is ‘people who commit suicide are selfish.’ No, they are not. We don’t know what they went through and we’ll never really know. Mental illness is a chemical imbalance and it’s seriously disrespectful to judge and comment on someone’s death when we know NOTHING about that person and what they went through. So, let’s stop doing that.

Mental illness is not something that we should be ashamed to talk about. It’s time we STOP judging, criticizing, and assuming, and it’s time to just be fucking kind.

I think the point of this blog post is just to say that, it’s OKAY. It’s okay if you’re struggling. You’re not alone in this. And the most important thing to remember is that it’s okay to ask for help.

It’s okay to be vulnerable. Speak up and ask for help. Talk to someone. Anyone.

And for everyone else…be kind. BE KIND to every single person you come across. Smile at the teenager serving you your coffee; ask the grocery cashier how their day is going; check on someone you know is having a rough week. It’s easier for you to start that conversation than it is for them. You just never know who is having a bad day and what they’re going through. Depression is a bitch. But you CAN come out of it.

As for me, if anyone reading this wants to talk, even if I’ve met you once or twice, or never met you, and you want to talk, just know that I am here. I’m no therapist or anything, but I’m a set of ears that will listen. So, please don’t ever feel like you’re alone in this.

My heart hurts for Avicii, Kate Spade, and Anthony Bourdain and their families who are now in so much pain. I hope that this post sheds a little light on this topic of mental illness, and I hope that together we can change our views on this “taboo topic”.

If you or someone you know is struggling with mental health, The Canadian Association for Suicide Prevention has 24/7, free & confidential support for people in distress, prevention, & crisis.

Haaaaappy Monday! I don't know where to start with this weekend, but maaannnn, it felt...