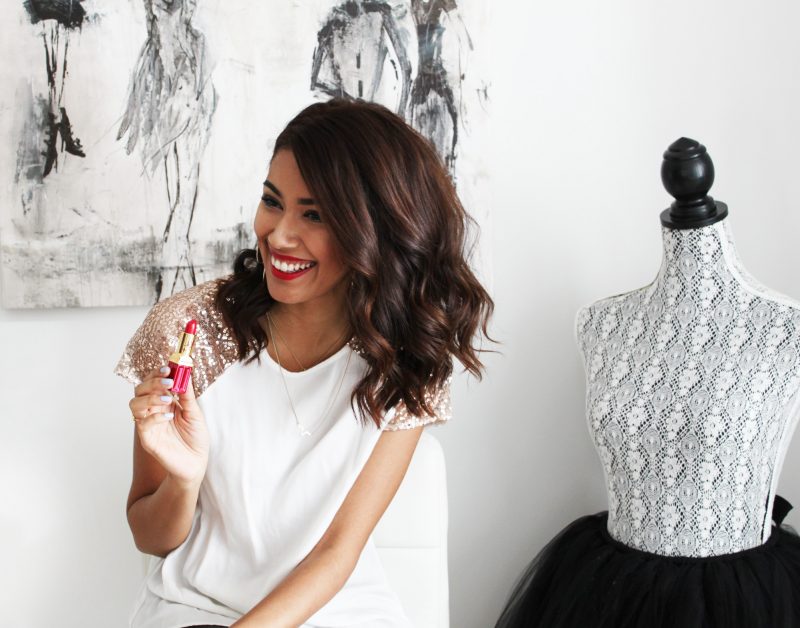 Well, Happy International Women’s Day to all my ladies. YOU. ARE. SPECIAL.

No really, you are.

What does it mean to be a woman in today’s world? I mean, it’s challenging. We can feel very lost, undermined, talked-down to, harassed, etc. It’s not easy being a female in the business world. There’s still a huge difference in the number of female vs. males in a senior position. According to Stats Canada, Men are two to three times more likely to be in a senior management position than are women. Only 34% of females hold a management position. This means 66% of management are men. However, the times are changing. Everyday, we women are making a change in society and shaping the future of equality. The sky is the limit for women all over the world! Today we have a voice. So speak up – at work, at home, to the media, wherever. Don’t be silenced, ever. YOUR voice, big or small, matters today. Women who spoke up about #metoo and #timesup, are now being heard all over the world and are finally bringing awareness to sexual harassment. Yes, it took some time. It’s unfortunate to see how much time it actually took, but nonetheless, we’re speaking up and that’s a great thing.

How are you making a difference as a woman today and celebrating Women’s Day?

If you guys don’t know this about me already, I’ve been a “Big Sister” (with the Big Brothers, Big Sister Organization) for almost a year now to an amazing young lady who is 15. She’s one of the most intuitive and insightful 15-year olds I’ve ever met. We can have the longest, in-depth conversations about love, life, friendship, and boys, of course. I mean, she is 15! We’ve become quite the pair over the year and I totally consider her one of my friends, however, always keeping in mind that I’m supposed to be a role model to her, and someone she looks up to. As I was writing this blog post, I decided to ask her what being an empowering woman meant to her. And these were her exact words…

“To me at least, an empowering woman is about always trying to make each other feel better, because we spend too much time seeing other girls as ‘competition’ we need to beat. We spend so long comparing ourselves to other women and hating the fact that we’ll never be like them and cope with that by taking it out on them and trying to make them feel just as bad as we do. But we can and we should be better than that and go out of our way to celebrate everyone’s differences and not tear each other down because of them. By doing so, we make the world a slightly better place and we also become better by putting positivity out in the world because there’s already too much negativity in it. We need to fix each other’s crowns as opposed to kicking them off. No one compares Christmas lights and flowers because they look nothing alike but they’re all equally as beautiful/unique/etc. just like we all would be if we would just stop seeing each other as “the enemy”.”

WISE, WISE words from a 15-year old. She’s right on SO many levels. Why are we competing with one another? Can’t women help women succeed? The world would be an amazing place if women came together and helped one another instead of bash each other. Gone are the days of catty, bitchy girls. Let’s be friends, and help each other out. Whether it’s helping each other grow in business, grow in the blogging world, grow personally, etc. This is what The Chic Confidential platform is all about and why I do what I do. I want to share my thoughts, opinions, ideas, hacks, etc. so that SOMEONE can benefit from it. Even if it’s ONE person, I’m okay with that. 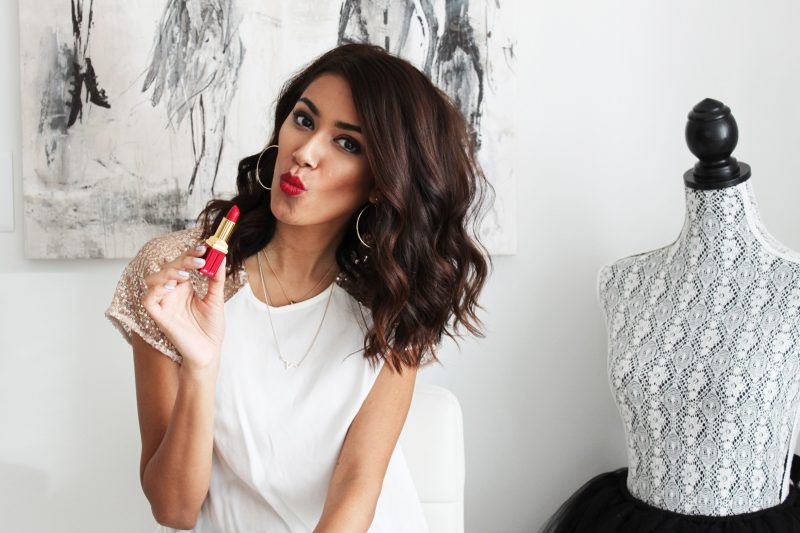 She always blows me away with her insightfulness. She doesn’t know this, but I actually learn a lot from her!

I then went on to ask her if there was a female out there that she thinks is empowering, and she said:

To be honest, I had to Google Zendaya and then also Google what “woke” meant…LOL. Maybe I’m living under a rock, or maybe I’m old as F.

“WOKE” according to the Urban Dictionary: Although an incorrect tense of awake, a reference to how people should be aware in current affairs.

Anyway, to my surprise, Zendaya, who by the way is 22, opened up about feminism, and why she is a feminist.

Here’s what being a feminist means to her:

“A feminist is a person who believes in the power of women just as much as they believe in the power of anyone else. It’s equality, it’s fairness, and I think it’s a great thing to be a part of.”

She’s extremely passionate about women’s rights, equality, and the fight against the gender pay gap, which is inspiring. Especially to 15-year old girls who look up to her. I’m glad my lil sis picked Zendaya and not the Kardashians. (No offence to the Kardashian ladies!)

Anyway, today we’re celebrating International Women’s Day for all the strong, opinionated, thoughtful, caring, and badass women out there. But a day to celebrate us just isn’t enough. March is also Women’s History Month…you know, to celebrate us ALL MONTH LONG. 😉 But we’re also celebrating all the men who celebrate women. Just a small thank you to those men who constantly remind us that we’re worth it, that we CAN do it all, and that we matter, every single day. Because as we may not need these men in our lives, we sure may want them. And that’s cool. My guy, the youngest of four amazingly talented and smart sisters is such an advocate, and one of the reasons I adore him. 🙂 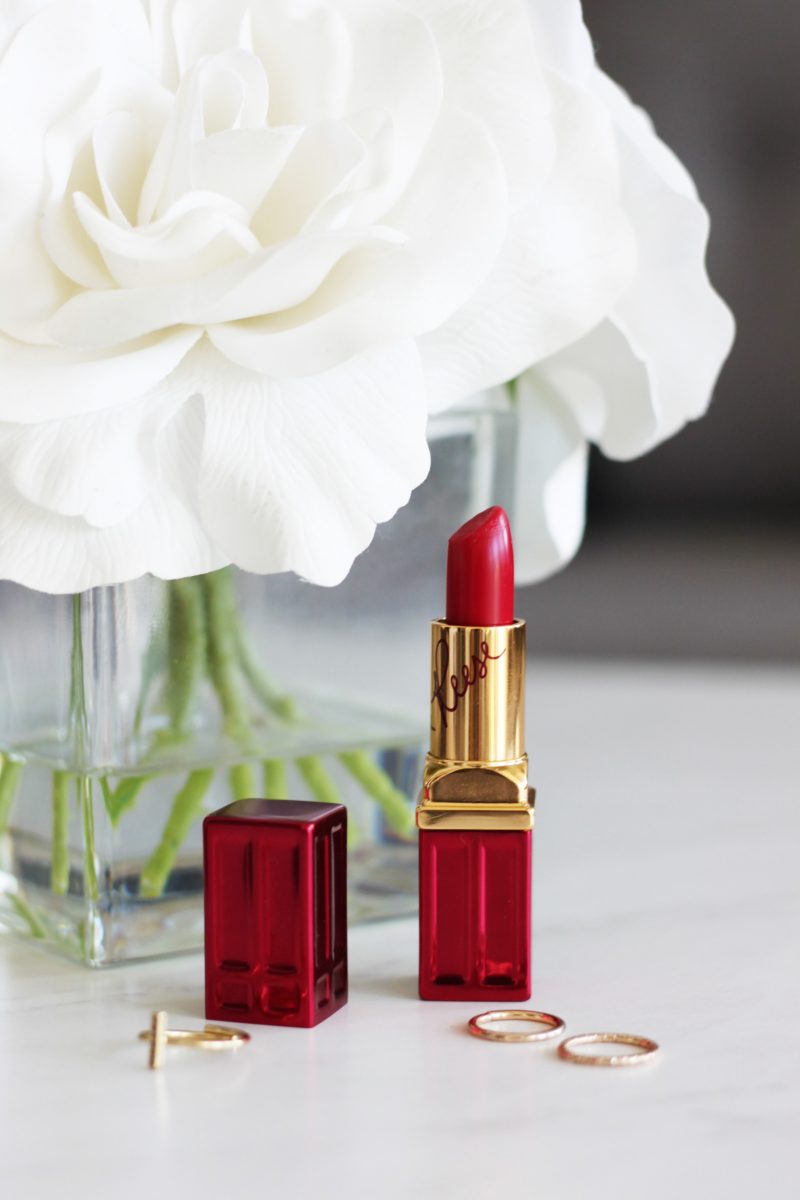 This month I’m partnering with Elizabeth Arden for two reasons: 1. Elizabeth Arden herself was an extraordinary woman who changed the world of beauty for women and always advocated for us. She was strong, resilient, and quite the legend if you ask me. 2. Elizabeth Arden is releasing a limited edition of their signature lip colour called “Red Door Red” for the month of March with Reese Witherspoon in a campaign called #MarchOn. 100% of the proceeds of this lipstick will be donated to UN Women – a global organization dedicated to the empowerment of women. UN Women was established to accelerate progress on meeting the needs of women and girls worldwide.

In 1912, Elizabeth Arden herself joined the march on 5th Avenue for equal rights for women and dedicated red lipstick to the cause. Today, in the spirit of her, over 100 years later, Elizabeth Arden is doing the same by donating100% of their revenue from their new signature lip colour to UN Women.  It’s their way of paying it forward to keep the cause marching forward. And a way for women to pay it forward to help other women, hence the campaign called March On.

Also, nothing screams ‘powerful woman’ more than a woman rocking a BOLD RED LIP. Am I right ladies?! There’s something so empowering about a red lip. Even when I feel completely BLAH some days, I throw on some red lipstick as a pick me up. It instantly brings up my mood and makes me feel like I can conquer anything.

Who else feels that way about a red lip? I feel like the most legendary women have been wearing red lipstick for years now. It’s classic. It’s empowering. Just look at this front row of legends below. The common theme here is…you guessed it, red lips. Except for Anna Wintour. Because she can wear whatever she wants. She’s BAWSE and such an empowering woman in the fashion industry. 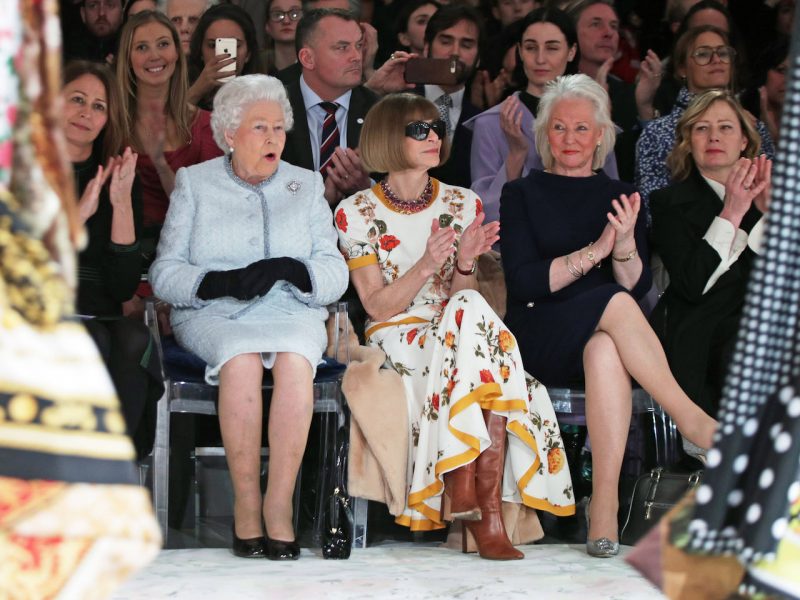 Okay, so here’s what YOU guys can do to support and continue to support women. BUY AN ELIZABETH ARDEN RED DOOR RED LIPSTICK. That’s all. It’s win win, you guys! You get a red lipstick out of this, and can feel really great about it, because 100% of the proceeds will be donated to UN Women.

Let’s remember to advocate for women no matter what we do! Who is celebrating Women’s Day? Really, it should be everyday… 😉 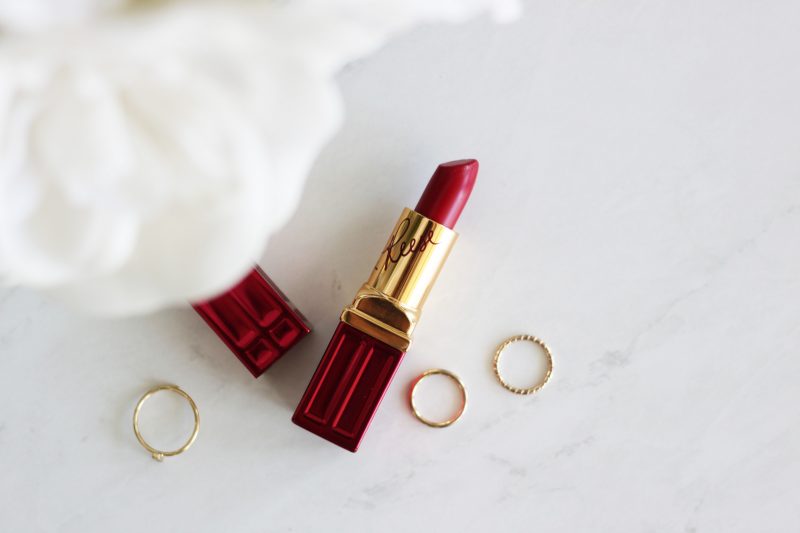 This post is in collaboration with Elizabeth Arden. As always, all opinions are my own.

14 thoughts on “TO ALL THE BADASS WOMEN ON INTERNATIONAL WOMEN’S DAY.” 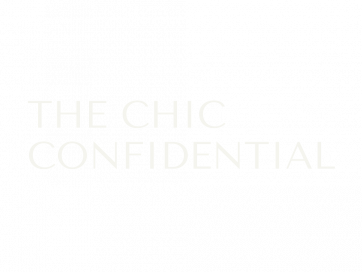 EXAMPLES OF SELF CARE.